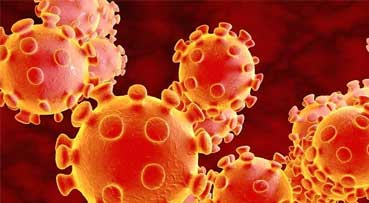 Malaysia on Monday claimed that over 47% of coronavirus or COVID-19 pandemic cases reported in the country since its outbreak have fully recovered.

With one more death on Monday, the country has reported 77 deaths so far due to the pandemic.

Abdullah expected that the COVID-19 infected cases would remain below 5,000.

After originating in Wuhan, China last December, the virus has spread to at least 185 countries and regions across the world, with its epicenter shifting to Europe, while China has largely come out of the crisis.

The virus has so far infected over 1.86 million people worldwide, causing 114,983 deaths, while 438,516 people have recovered from the disease, according to data compiled by the U.S.-based Johns Hopkins University. Over 114, 000 have died.