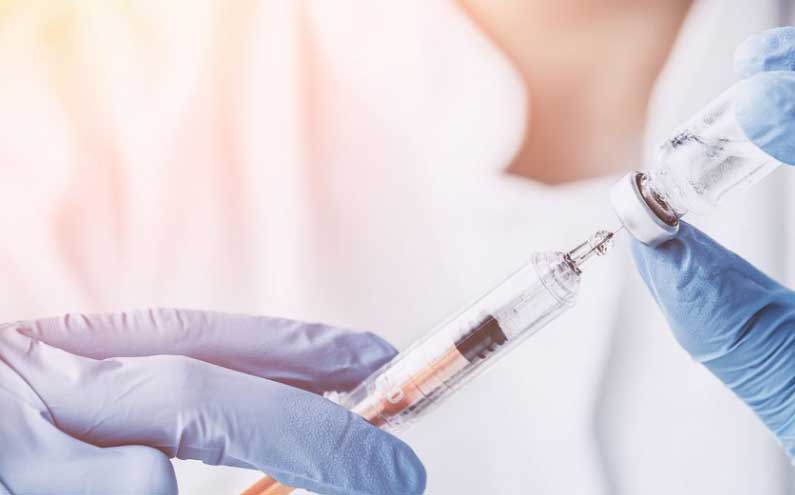 Health Minister Adham Baba said the batch was purchased through the COVAX facility.

"The COVAX facility sent the vaccine from South Korea, and we will keep it at the designated storage centre," he told reporters, according to Bernama.

The country had initially given conditional approval in March for the use of the vaccine made by the firm, but placed it under review after the European Medicines Agency found that unusual blood clots with low blood platelets was a rare side effect of the vaccine.

Adham said the procurement was decided after approval by the National Pharmaceutical Regulatory Agency.

"Our view is that the AstraZeneca vaccine is beneficial for use by certain groups ... (we) need to have more brands of vaccine as some people may be compatible with this vaccine," he said.

An announcement would be made on Monday on the first group of recipients.

Malaysia has secured a total of 12.8 million doses from AstraZeneca, half of which will come via the global COVAX facility. It was slated to receive the first 600,000 doses in June. - CNA