1,946 medical, dentistry, pharmacy graduates yet to be placed 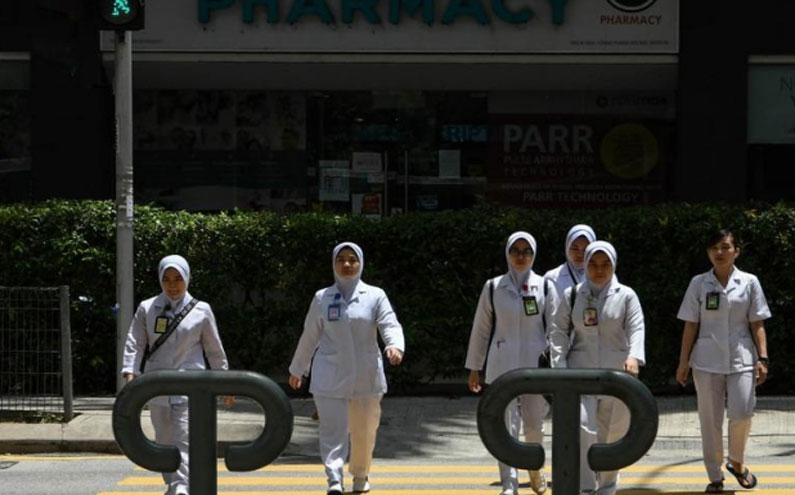 A total of 1,946 medical, dentistry and pharmacy graduates who have passed the Public Service Commission’s (SPA) screening have not been placed in government service, according to the Ministry of Health (MOH).

“Among the factors appointment offer has not been made to graduates who have passed the SPA screening, especially medical graduates is because 12,153 graduate training slots are still filled and waiting to be vacated from time to time.

"This takes into account the number of medical graduates who have currently reached 5,000 to 6,000 per year compared to the slots that can be offered and many Graduate Medical Officers are unable to complete training within two years," according to the ministry.

MOH revealed the matter in a written answer to a question from Datuk Seri Dr Dzulkefly Ahmad (PH-Kuala Selangor) on the number of medical, dental and pharmacy graduates who had yet to be placed in the government service as well as the high number of medical graduates each year.

Among the steps taken to solve this problem was increasing graduate training slots from 10,835 in 2013 to 12,153 currently and increasing the number of alternative disciplines according to the choices of officers, namely, from five disciplines to nine disciplines including placement in health clinics.

In addition, to shorten the waiting period for graduate training placements and compulsory services, the number of Graduate Training Hospitals had been increased from 38 in 2009 to 48 last year.

"Based on plannings, another six hospitals are in being scrutinised for the implementation of the Graduate Training Programme in the next two years," the ministry said.

Meanwhile, the government through the Ministry of Higher Education had extended the moratorium on the offering of New Medical Courses at Institutions of Higher Learning (IPT) in the country for another five years until 2021.