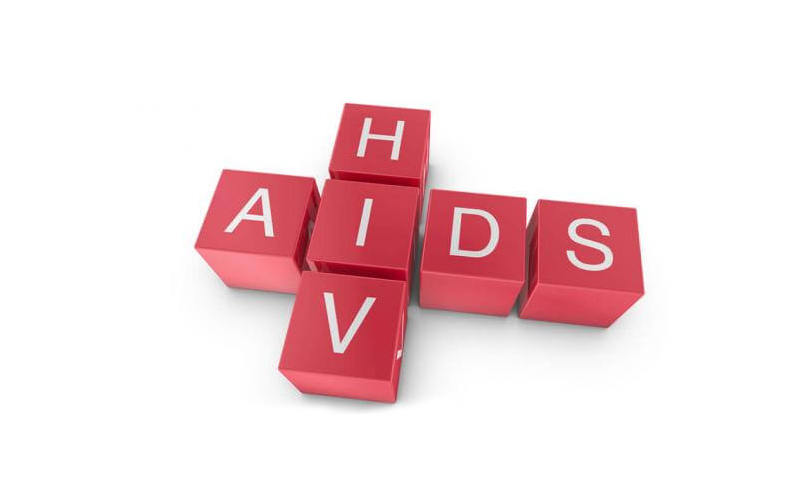 The Health Ministry has called on all parties to pool their efforts and strengthen smart cooperation with the government towards achieving the target of zero HIV/AIDS cases by 2030.

Its minister, Datuk Seri Dr Adham Baba such cooperation could help boost prevention and control activities, and treatment and care for HIV/AIDS patients while tackling the disease in this country.

‘’I urge all parties including those in the government and private sectors, non-governmental organisations, corporate bodies and the public to join in the fight against HIV/AIDS and in dealing with the related issues.

“This is in line with this year's theme, ‘Solidariti Sejagat Tanggungjawab Bersama’ (Global Solidarity, Shared Responsibility),’’ he said when officiating the virtual commemoration of the national-level World AIDS Awareness Day 2020, today.

Dr Adham said the occasion, celebrated on Dec 1 each year, should be a platform for all parties to renew their commitment and double their efforts in curbing HIV/AIDS infection.

He said the government had been carrying out various HIV/AIDS prevention, control, treatment and care activities since 1985 and there had been many positive changes.

“Our country has also been able to maintain a mother-to-child HIV vertical infection rate of below two per cent and ensuring that it does not become a threat to public health,” he added.

Dr Adham said the administration of antiretroviral drugs on persons living with HIV (PLHIV) had also been stepped up from 28 per cent in 2015 to 57 per cent in 2019.

‘’However, this increase was still low compared to the target of 90 per cent in our efforts to end the AIDS scourge.

“The Health Ministry also wishes to remind the PLHIV to adapt to the new norms in their daily lives to avoid getting infected with COVID-19,’’ he added. - Bernama