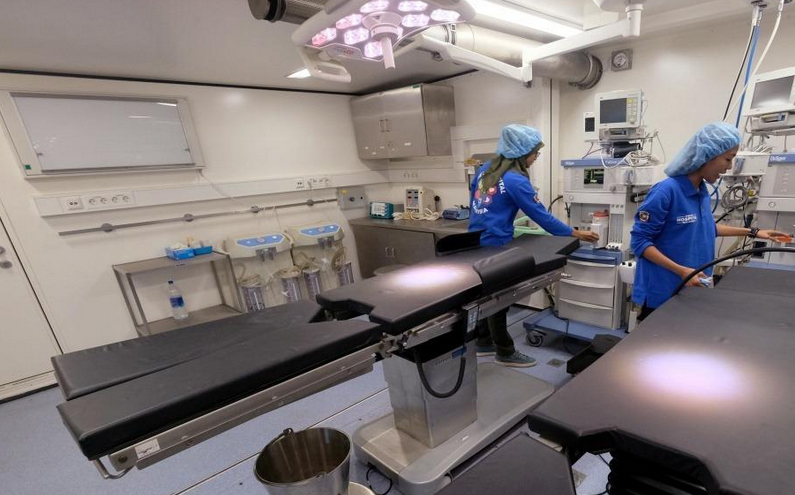 He said the matter had been agreed by the government because the hospital had received recognitions from the World Health Organisation (WHO) as the best, most equipped and most trusted Level Three field hospital in Cox’s Bazar.

“Apart from that, the hospital has become the referral hospital in the district since its operation.

“To date, the Malaysian field hospital has treated over 97,000 patients and carried out more than 3,520 operations, which have saved thousands of lives in the country,” he said in his speech at the sending off ceremony of the Op Starlight 5 team at Wisma Perwira here today.

The team, comprising 56 personnel, led by Col Dr Mohamed Zaki Mohamed Mokhtar, will depart for Cox's Bazar tonight to take over from the Op Starlight 4 team.