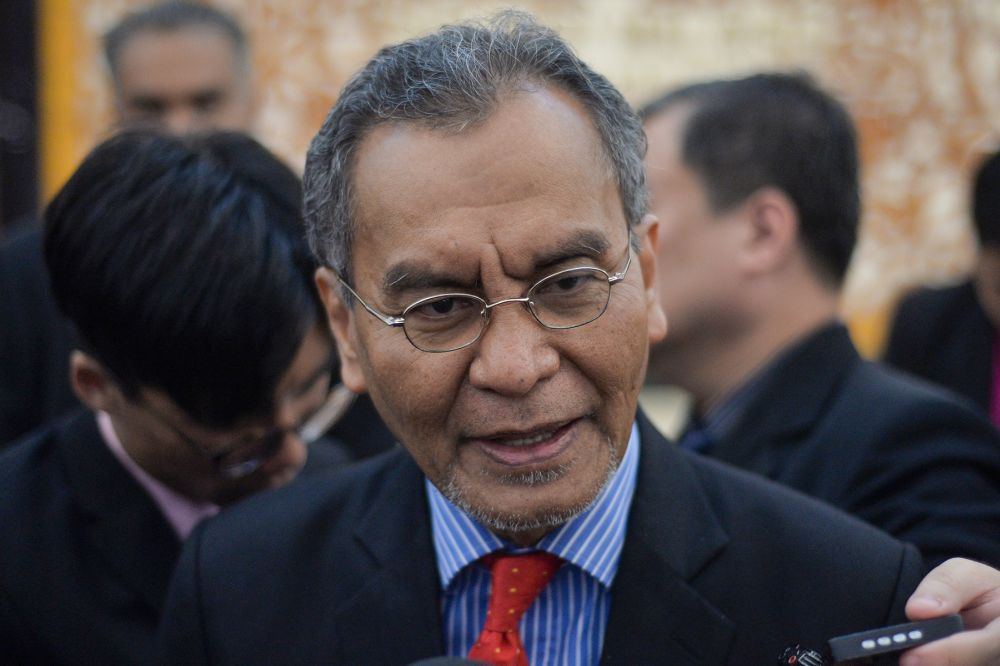 The Malaysian National Cancer Registry Report 2012-2016 estimated that the lifetime risk in developing cancer for men and women in Malaysia is one in ten and one in nine respectively.

Health Minister Datuk Seri Dzulkefly Ahmad said today that over the last decade cancer had been one of the five major causes of death in Malaysia.

Based on The Ministry of Health (MOH) Health Facts 2019, he said, cancer contributed to 11.82 per cent of all deaths in government hospitals compared with 9.08 per cent in 1999.

Thus, he said, early detection and prompt treatment could improve the chances of recovery but unfortunately late detection was common in cancer patients in the country.

“The Malaysian National Cancer Registry Report 2012-2016 revealed that 60 per cent of cancers in Malaysia are detected late (stages 3 and 4).

“Detecting cancer at late stages leads to higher cost of treatment and reduces the chances of recovery,” he said when officiating the World Cancer Day 2020 at KL Sentral here.

Dzulkefly said some Malaysians have strong preponderance and beliefs towards alternative treatments for cancer.

“In many instances, these patients sought traditional healing including faith healers as their first choice of treatment option upon diagnosis by doctors. Only when such modalities fail, do they seek medical attention,” he added.

Dzulkefly said 30 to 50 per cent of cancer occurrence can be prevented through healthy lifestyles.

At a press conference later, he said that belief in alternative treatments was one of the constraints faced in treating cancer.

He said all quarters including non-governmental organisations and the private sector should help to improve healthcare education for the society.

“It should not be left to the Health Ministry alone but all parties should pool resources to give proper information on cancer treatment and prevention, apart from (healthy) lifestyles,” he said.

On the government’s efforts to increase the number of oncologists in the country from the existing 114, he said 52 such specialists were produced each year.

He said the government was targeting to increase the number of oncologists to one per 100,000 population in the country. — Bernama