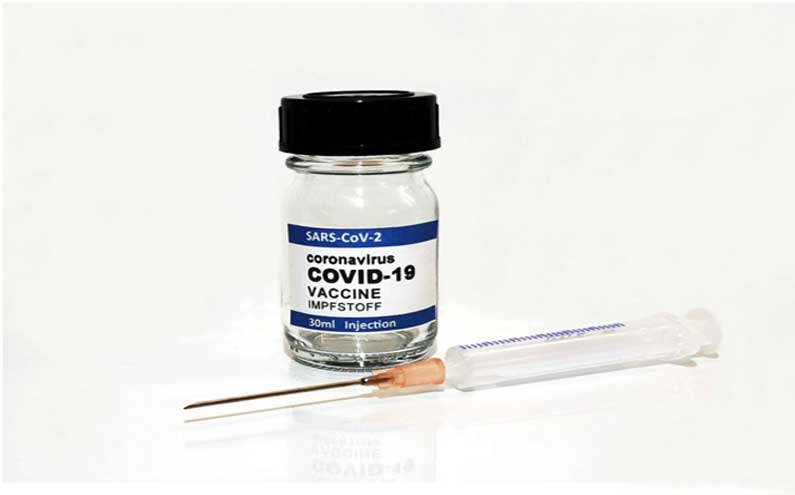 The first batch of the Pfizer-BioNTech COVID-19 vaccine arrived in Malaysia on Sunday – 312,390 doses that were flown to Kuala Lumpur International Airport (KLIA) in Sepang are part of a total of 32 million doses Malaysia is procuring from US pharmaceutical giant Pfizer Inc to battle the pandemic.

The next batch is scheduled to arrive on Friday, and subsequent shipments are expected to be delivered every two weeks.

Malaysia plans to begin inoculating its people against the coronavirus on Wednesday. According to the minister in charge of the national immunisation program, Khairy Jamaluddin, the inoculation program’s start has been brought forward by two days from Friday at the government’s discretion.

Health workers and other front-line workers will be inoculated in the first phase, including Prime Minister Muhyiddin Yassin. Senior citizens, high-risk groups, and those in the general public aged 18 and older will come after.

The national immunisation program is expected to run through February 2022for its entire population of 32 million people, with vaccine supplies coming from Britain’s AstraZeneca Plc and companies in China and Russia.