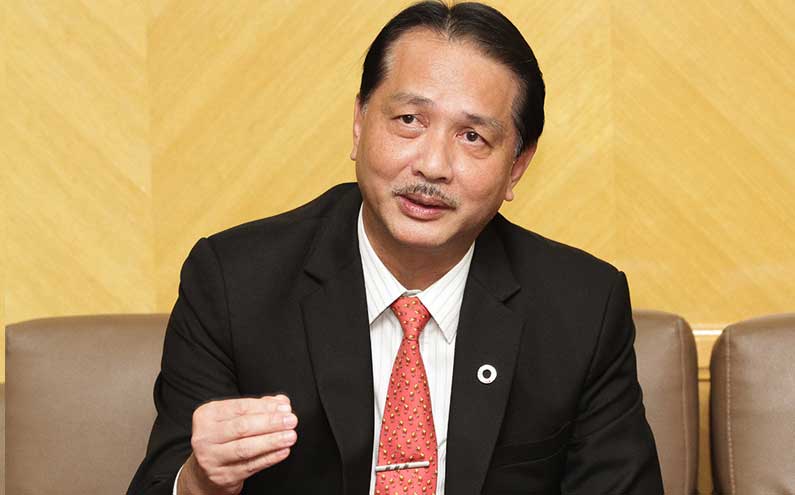 There has been a sharp increase in the number of COVID-19 education clusters of late with 92 reported in the latest epidemiology week (ME) 7/2022, Health director-general Tan Sri Dr Noor Hisham Abdullah said.

In the week before (ME6), 61 education clusters were recorded, he added.

He said so far, the Crisis Preparedness and Response Centre (CPRC) had recorded 367 education clusters from Jan 1 to Feb 19, of which 346 are still active while 21 have ended.

In a statement today, he said there was a downward trend in ME5 due to the Chinese New Year holidays, and the numbers went up again in ME6 and ME7 in proportion to the rise in COVID-19 cases nationwide.

“Investigations found that 328 clusters, or 89.4 per cent had students as index cases while 31 cases (8.5 per cent) involved teachers or lecturers.

The majority of cases reported were in the mild or asymptomatic categories, he added.

“All 257 schools involved are from various agencies, namely the Ministry of Education (MOE), Majlis Amanah Rakyat (MARA), Maahad Tahfiz and others,” he said.

“Of those, 107 schools have been temporarily closed for cleaning and turned into quarantine areas while 150 schools only required the shutting down of classes.

“Investigations found that the main cause of COVID-19 infection and transmission was due to several factors. They include non-compliance with standard operating procedures (SOP), free movement of students, close interaction in dormitories and several other factors,” he said.

Dr Noor Hisham proposed improvements such as scheduled COVID-19 screening, quick identification of students with symptoms, as well as ensuring ventilation in all areas was at its optimum.