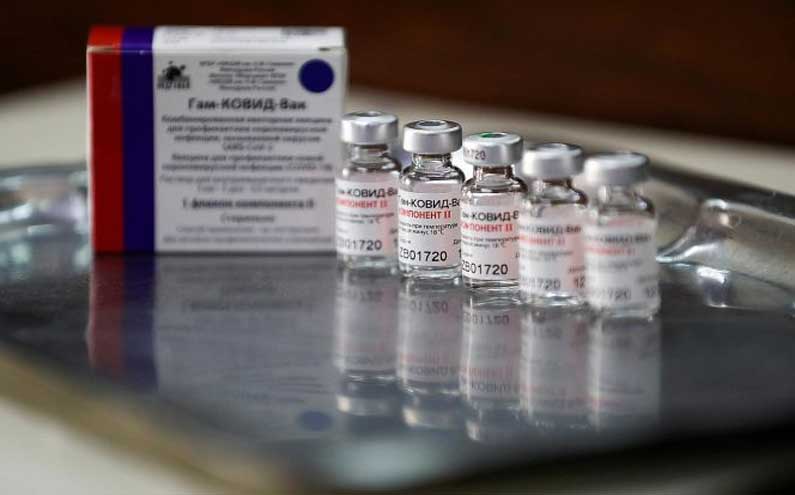 Malaysian pharmaceutical firm Duopharma will supply the government with 6.4 million doses of Gamaleya's Sputnik V vaccine in stages from March, the health ministry said in a statement.

The deals will ensure enough supplies to cover 9.2 million people, or 28.75 per cent of the population, subject to approval by Malaysia's pharmaceutical regulators, it added.

Earlier this month, Pharmaniaga said it had agreed to buy 14 million doses from Sinovac, under a deal that would allow it carry out a fill-and-finish process on the vaccine for distribution in Malaysia, before later manufacturing it locally.

A health ministry official said the purchase of 12 million doses was based on the termsheet between the government and Pharmaniaga.

Pharmaniaga did not immediately respond to a request for comment on the status of the remaining 2 million doses.