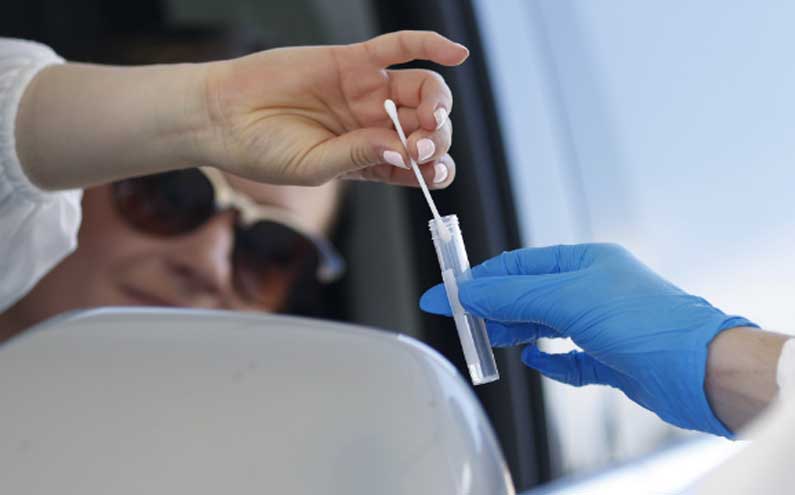 Malaysia’s coronavirus vaccination program will start on Feb. 26, the country's health minister said on Saturday, as the country grapples with a surge in cases.

A nationwide state of emergency was declared on Jan. 12 to curb the spread of COVID-19. Malaysia reported 4,275 new coronavirus cases on Saturday, its highest daily number of infections to date, raising the total number of confirmed cases to 180,455.

“The government of Malaysia will start the vaccination program's rollout on Feb. 26,” Health Minister Dr. Adham Baba told Arab News. “All preparations for the program enhanced at the moment. It will be free to all Malaysians.”

The National Immunization Program is expected to cover 27 million of the country’s 32 million population by the first quarter of 2022.

Last week Malaysian Prime Minister Muhyiddin Yassin said the government was confident of meeting the 12-month program’s target of vaccinating more than 80 percent of the population.

Baba and Science and Technology Minister Khairy Jamaluddin set up a special committee in October to fortify vaccine procurement in a transparent manner while giving priority to the national immunization campaign. The government has allocated RM3 billion ($742 million) for the initiative.

The committee has already secured vaccine supplies to cover 12.8 million people through agreements signed with Pfizer, AstraZeneca, and COVAX, which is the global pooled procurement mechanism for COVID-19 vaccines.

Malaysia is expected to receive its first batch of Pfizer vaccines by the end of February. More vaccine procurement is underway, with the government finalizing deals to buy vaccines developed by China’s Sinovac and CanSino Biologics.