The contract doctor conundrum: is there a long-term solution? 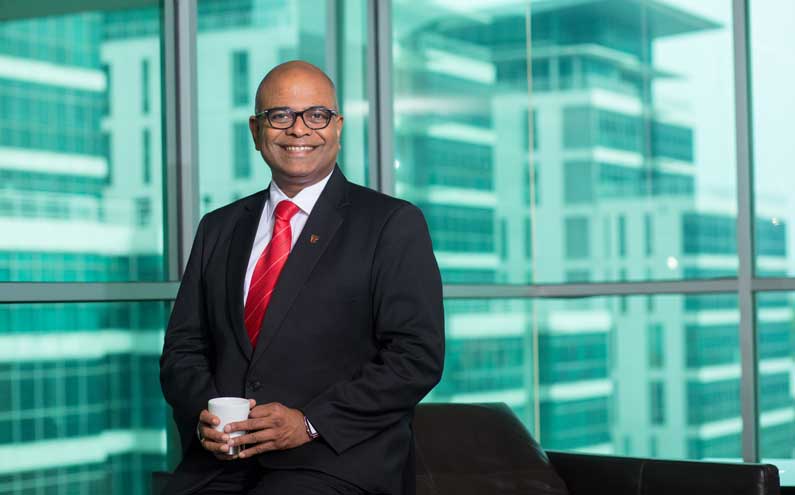 In 2016, the Malaysian government introduced a contract scheme of employment in its effort to rationalise the employment of doctors within the public sector. This scheme basically ensured 2 years of housemanship, followed by 3 years as a medical officer before a decision was made regarding permanent employment.

Fast forward to 2021, Malaysia and the rest of the world continue to face a disruptor in the form of COVID-19. This has brought into sharp focus a problem that many of us may have instinctively realised but did not speak about – apart from not having enough doctors and specialists, there is an uneven distribution of the same across the country.

With educational liberalisation and in an effort to make Malaysia a hub for education in the 90s, private institutions of higher learning embarked on expansion of their course portfolios. This was fuelled by a genuine lack of adequate places in public universities as well as government policy. Medicine was no exception, and private medical schools were established, albeit with the stringent requirement to meet the standards of the Malaysian Medical Council (MMC) and the Malaysian Qualifications Agency (MQA).

Over the years, private medical schools have become convenient scapegoats for what is claimed to be an excessive number of medical graduates in this country, when it is self-evident that this is only part of the story. Medical schools in Malaysia are very closely scrutinised by the MMC and MQA for accreditation, every 3 to 5 years, apart from frequent supervisory visits in between to ensure gaps identified are closed.

In 2017 the Penang Institute in its paper "Housemanship Programme in Malaysia: Availability of Positions and Quality of Training” concluded that while there has been a rapid proliferation of private medical schools in Malaysia, competency issues which commonly lead to extension of housemanship are largely driven by poorer performers among foreign medical graduates, constituting 60% of dropouts from housemanship.

It would be worthwhile to compare our recognition of overseas medical qualifications with Singapore which recognises a total number of 158 medical institutions. Since the publication of this report, the number of overseas medical schools recognised in Singapore has been whittled down to 103 to offset the increased number of local graduates. This took effect in Jan 1, 2020. While similar action has previously been proposed, progress in Malaysia has however been painfully slow.

The matter that we need to consider is that with a moratorium in place on the number of medical programmes in the country, as well as limits on intake, should the next steps be:


In 2015, the Global Health Observatory report indicated that Malaysia has a 1:651 doctor to population ratio while WHO recommendation is 1:500. The MOH in August 2020 reported that we had an overall ratio of 1:454, however, conveniently ignores the urban rural divide. Quoted ratios in East Malaysia at the same time were 1:856 in Sabah and 1:662 in Sarawak with up to 45.6% of rural clinics in Sarawak were without doctors.

In 2009, the housemanship period was extended to 24 months, without proportionately increasing the number of posts required for the extended training period which consequently compounded the shortage of posts available. There were 38 MOH hospitals for housemanship training in 2009 compared to 48 in 2019, excluding UMMC, HUKM and HUSM - an increase of 10 hospitals while the number of graduates requiring housemanship places were much more. This is an area that will need to be looked into to ensure more hospitals are gazetted for training of housemen. Malaysia spends 4.4% of GDP on healthcare, compared to a recommended 7% by the WHO, a ramping up of healthcare expenditure may also contribute to easing the gridlock in available posts in the medium and long term.

Another solution is exploring the possibility of smart partnerships with private medical centers, and medical schools by allowing housemanship training in the private sector. This is in place in Australia, under the Commonwealth Medical Internships Initiative and is worth exploring.

Finally having a temporary oversupply is not always a bad thing. An Australian study (bit.ly/docs_supply) in 1980 indicated 5 major advantages:

The recent announcement by the government to increase the contract period of service is a welcome one. It will extend a lifeline for junior doctors and improve their morale and as for the government, there will be manpower that can be deployed to areas that need medical personnel. Pushing the envelope further, the government could also tie permanent tenure and specialist training to service in the rural and public health sectors. This has long been practiced in countries like Thailand.

This extension will provide some respite, but long-term solutions to train and retain specialists need to be thought of and implemented.

The final word on this issue cannot be cast in stone, Malaysia has an uneven distribution of doctors and healthcare workers and inadequate number of specialists. We have taken the first step by extending the duration of the contracts of our junior doctors to at least allow them sufficient time in hospital service to complete specialist training. We now need to expand training facilities in the country for junior and specialist doctor training, implement the parallel pathways of specialist training to relief the pressure on the local training pathways and begin to reassess if there is a need to recognise foreign medical schools in such great numbers.

We have taken the first step in the long road to providing equitable terms of service for our junior doctors and equitable care for the rakyat. Let us now see it to its conclusion.