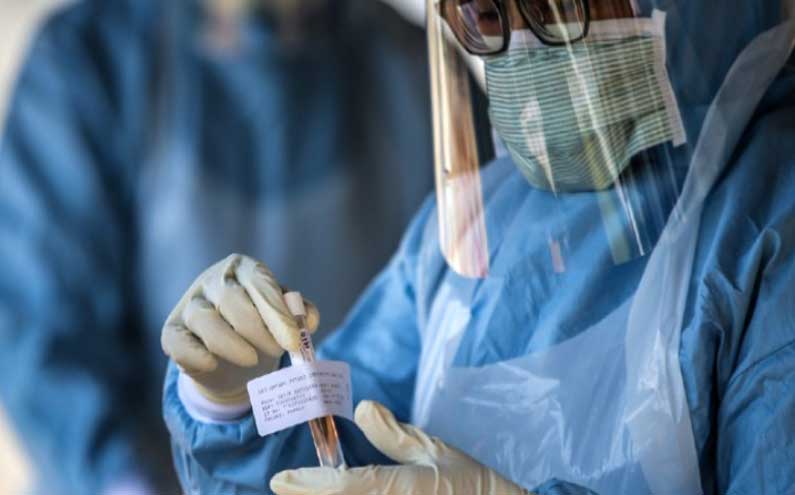 The Health Ministry announced that it has stopped using the anti-malaria drug hydroxychloroquine to treat Covid-19, following weeks of global controversy on its efficiency.

Health Director General Datuk Dr Noor Hisham Abdullah said the decision was made after data from over 500 cases proved it to be virtually useless in combating the viral illness.

Hydroxychloroquine, used to treat malaria and other diseases for decades, became a source of new hope as the novel coronavirus hit when test tube data showed it could work against SARS-CoV-2.

It was even touted as a miracle cure with US President Donald Trump being a strong advocate, himself taking a preventative dose after his staffers tested positive for Covid-19.

Then in May, a published study found an association between prescribing hydroxychloroquine and a similar drug, chloroquine, with increased risk of irregular heartbeat and death among hospitalised Covid-19 patients with Covid-19.

These conclusions cast doubt on the safety of hydroxychloroquine and prompted the World Health Organization (WHO) to halt its own trials with the drug on 25th May.

However, Malaysia continued with the use of hydroxychloroquine, but closely monitoring patients for side effects.

The anti-malaria drug is known to cause several side effects such as irregular heartbeat, blurred vision, gastrointestinal distresses and skin rashes.

But as the results of more clinical trials emerged in June, it showed that the drug did not improve mortality rates nor provide any benefit to hospitalised patients. WHO finally pulled the plug on hydroxychloroquine last Wednesday (17th June) and Malaysia followed suit shortly after.

Malaysia is currently administering the antiviral drug Remdesivir to its Covid-19 patients. However, only 9 patients are on Remdesivir as it is considered experimental and supplies are limited.

Dr Noor Hisham also stated that Malaysia can no longer test many medicines on Covid-19 as it now has so few active cases.