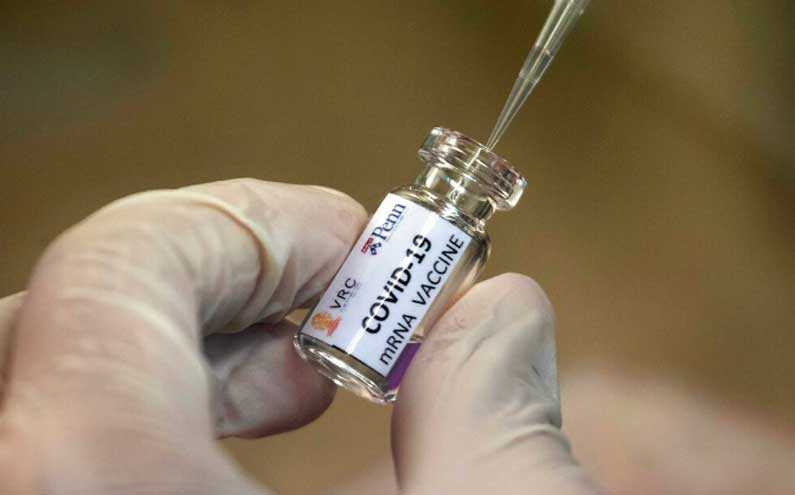 The prime minister’s special adviser on public health yesterday called for concerted regional efforts to secure access to any vaccine for Covid-19 for countries in Southeast Asia.

Dr Jemilah Mahmood told a panel discussion at the launch of the Global Covid-19 Index (CGI) here last night that control over the vaccines should not be dominated by developed countries.

“Even if it is not one individual country, perhaps as a regional grouping, we have to have stronger negotiating powers in terms of receiving the vaccines,” she said.

Adding that Southeast Asian countries should be able to produce the vaccines themselves in order to lower the cost, she said every Malaysian must have a right to the vaccines.

She also said Malaysia had already set itself up to undergo some of the clinical trials for the vaccines.

Science, Technology and Innovation Minister Khairy Jamaluddin meanwhile said a Cabinet task force involving his ministry as well as the health and foreign ministries was looking to ensure vaccine security for the country.

“We’ve reached out through the foreign ministry to countries leading the race in developing the vaccines, to see whether or not we can access them once they are commercialised.

While Malaysia is not currently capable of manufacturing vaccines, he said, the government has been discussing the possibility of nationalising the bottling process or buying manufacturing capacity in other countries.

The CGI, developed by Pemandu Associates in partnership with Sunway University and the science, technology and innovation ministry, ranks countries in terms of the severity of the Covid-19 outbreak there and their recovery status.

Idris Jala, president and CEO of Pemandu Associates, said the data could tell governments when to begin lifting their lockdowns.

He said it could also help develop business scenarios for the private sector and predict how long a lockdown would last.

According to the index, Malaysia ranks 12th out of 184 countries in its Covid-19 management.

Jeffery Sachs, the director of the Centre for Sustainable Development at Columbia University, said countries in Asia Pacific had fared better than Western countries such as the US and certain countries in Europe.

“It’s not a simple story that rich countries do better than poor ones.

“Some of the richest countries have done the worst because they did not pay attention to best practices. They did not follow evidence and they did not learn from success stories.”