Schools not allowed to operate during CMCO, minister insists 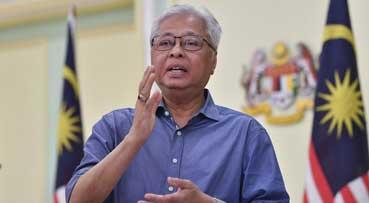 Ismail Sabri said learning institutions fell under the list of prohibited activities issued by the National Security Council (NSC) in accordance with the Prevention and Control of Infectious Diseases Act 1988.

“If there are reports that said schools remain operational during the CMCO, the Education Ministry will investigate and if found to be true, ordered close,” he said in a press conference here.

Prime Minister Tan Sri Muhyiddin Yassin had previously said the government would announce the reopening of schools at least two weeks before the stipulated date.

The decision, he said, would depend on the advice by the Health Ministry.

Meanwhile Ismail Sabri said the special ministers’ meeting today has decided to approve the proposal by the Higher Education Ministry on the academic activities allowed during the CMCO at various tertiary institutions.

“The meeting has decided to allow students studying for Masters and PhD to begin their academic activities immediately in the form of laboratory research, workshops and design studios as they require special equipment.

“We took into account that not many students were required to return to their campuses to conduct research. We estimate each institution to have around 60 students so that is not a big group,” he said. 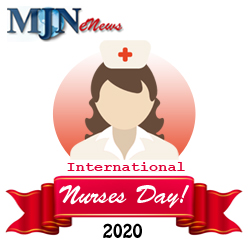