Health DG: Restrictions may have been loosened too early 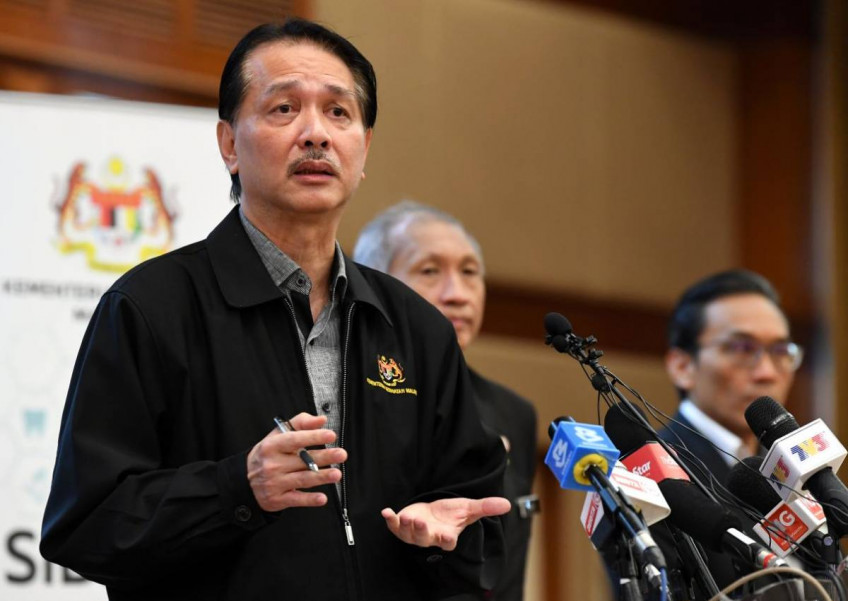 While the second movement control order (MCO 2.0) in January helped to prevent the number of cases from climbing to over 10,000 a day, Noor Hisham noted that it had failed to bring the figures down to double or triple digits.

“This is because the social, sports and education sectors were opened up mid-March. Maybe at the time, pandemic fatigue had taken over and we saw a lack of SOP compliance,” he said in a press conference today.

He said MCO 2.0 had managed to prevent the daily number of cases from going up to 20,000 a day by the first week of March.

Meanwhile, speaking on the reinstated MCO 3.0 effective tomorrow, he hoped that in three to four weeks, the health ministry would be able to build hospital and ICU capacity while bringing infections under control.

He added that almost 500 out of the 734 ICU beds nationwide have been taken up.

Noor Hisham warned that, if cases continue to rise drastically between the end of March to mid-June, there may be more than 1,700 ICU cases.

“This (MCO 3.0) will give the health ministry time to set our next course of action so we will be able to accommodate patients who come to hospital as cases spike,” he added.

Aside from hospitals running low on ICU beds, there was also an increasing number of cases involving Covid-19 variants of concern, he said.

There were 14 new cases of the South African variant identified in Kelantan, Kedah, Negeri Sembilan and Selangor today. This brings the total number of cases involving this variant to 62.

Aside from this, the ministry has identified a total of two cases of the Indian variant, and eight of the UK variant.

“Maybe the variants have spread to other states, we are not sure, but we are carrying out tests randomly to identify the variants,” he said. The ministry has not identified any cases of the Brazil variant so far.

He added that 80% of cases were sporadic infections within the community, with 92% of infections involving Malaysians. - FMT