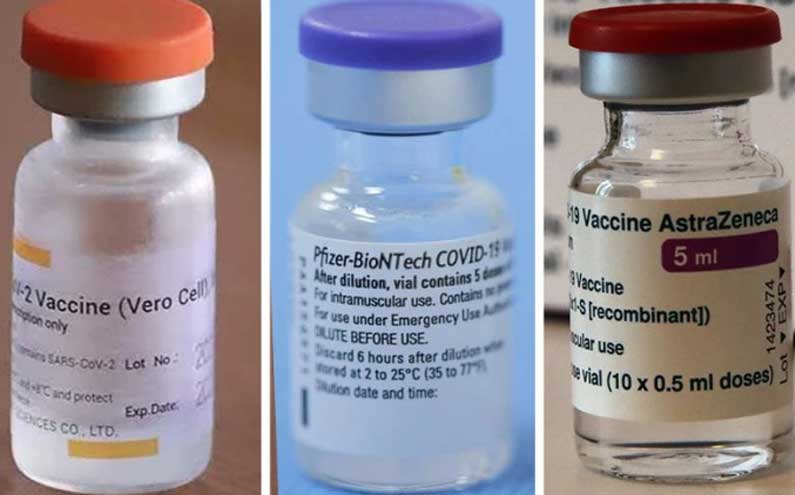 Selangor public health exco Dr Siti Mariah Mahmud said the government was in the final stages of procuring vaccines for the state and will receive the doses by June.

Siti said about 3,500 companies had also registered online via Selangkah Vax under the programme offered by the state government for businesses to purchase the vaccines for their employees.

She added that the vaccines purchased will be one of the three vaccines approved by the National Pharmaceutical Regulatory Agency (NPRA).

According to Siti, most of the vaccines will be given for free to those in the high-risk groups.

“We want to expedite vaccinations for the high-risk groups. We have already identified 300,000 elderly, and among them are those with co-morbidities, such as diabetes, heart disease or high-blood pressure.”

She added that the state authorities will coordinate with MySejahtera to ensure that those receiving vaccines under their companies in Selangor will be taken out of the National Covid-19 Immunisation Programme wait list.

The vaccine procurement will be carried out by Selgate Corporation Sdn Bhd, with half of the cost being sponsored by the state government.

Siti said Selangor menteri besar Amirudin Shari will announce the details of the vaccination programme by next week.

“Our industries cannot wait too long to get the vaccines,” she added.

She also said the issue of the state requiring approval from the federal government to procure their own vaccines was also not pertinent.

“To get a vaccine, it must be approved by the NPRA, that is the most important,” she said. - FMT