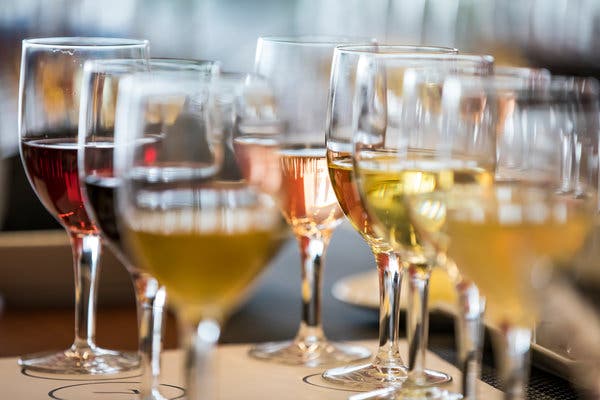 Two organisations of doctors have voiced opposition to a call for the banning of the sale and consumption of liquor in public places.

While acknowledging the harm in excessive consumption of alcohol, the presidents of the Malaysian Medical Association (MMA) and Federation of Private Medical Practitioners’ Associations Malaysia (FPMPAM) there were better ways of addressing the issue than imposing a ban.

They were reacting to statements made last Tuesday by MPs Noh Omar (BN-Tanjong Karang) and Ahmad Fadhli Shaari (PAS-Pasir Mas).

Noh said drinking was more dangerous than smoking and Fadhli said drinkers could pose a danger to other people.

MMA president N Ganabaskaran said it would be better to educate the public on the harmful effects of alcohol.

He said the government should be addressing issues such as the sale of cheap alcohol in 24-hour convenience stores and the tendency of some drinking establishments to operate past the set time limit.

“I believe regular enforcement such as roadblocks and breathalyser tests are being carried out by the police to nab those who drive while drunk,” he said. “This should be carried out more regularly.”

FPMPAM president Steven Chow said the two MPs had gone to extremes in making their proposal, adding that Putrajaya had more pressing problems to address.

He urged MPs to focus instead on making a collective effort to eradicate corruption and to address social ills.

He agreed that excessive consumption of alcohol could damage health.

“There is more than enough medical evidence for this,” he said.

“However, there is no reason why a responsible adult should be banned from partaking in his daily healthy glass of wine, be it in a public or private place. In fact, there is clear medical evidence that it is good for health.”