Cancer among top causes of death among women in Sabah 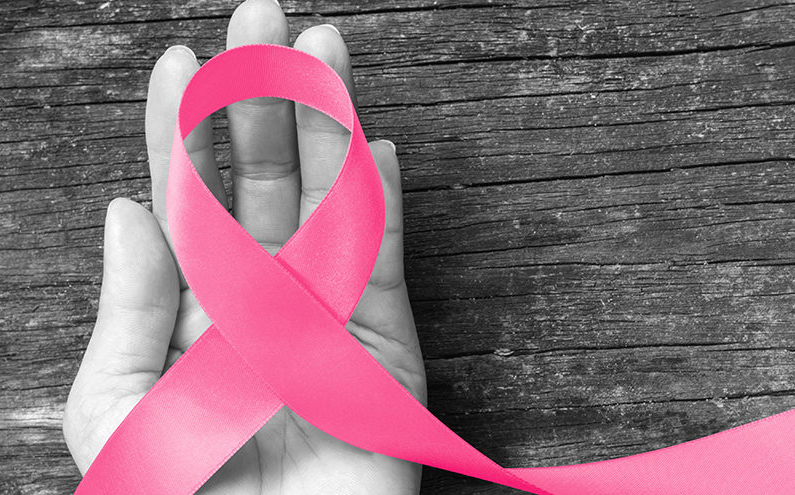 Cancer is one of the leading causes of death among women in Sabah with 743 cases reported between 2011-2015, the state legislative assembly told today.

Health and People's Well-being Assistant Minister Norazlinah Arif said of the total, 22.61 per cent was caused by breast cancer, followed by lung and respiratory cancer (18.87 per cent), and cervical cancer (10.09 per cent).

She said to deal with the disease the government has implemented various initiatives, including awareness campaigns as well as screening programmes, offered at government clinics statewide.

Norazlinah said that in a reply to a question from Tan Lee Fat (PH-Likas) who wanted to know the government's health programmes and preventive measures against cancer.

In his reply to a question from Datuk Bolkiah Ismail (Warisan-Pitas), Wong said there were 25 aquaponics entrepreneurs in the state currently.