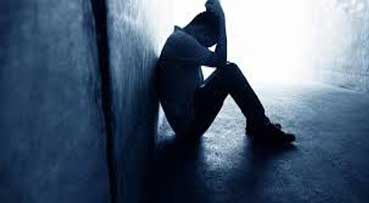 The Kelantan State Health Department has run mental health screenings on 16,000 individuals in the state this year through the Depression Anxiety Stress Scales (DASS) programme.

DASS director Datuk Dr Zaini Hussin, said the screening was conducted in health clinics throughout Kelantan from January to June, and involved individuals aged 18 and above.

“The DASS programme has been implemented to ensure that individuals with mental health issues can be identified early, given treatment, and resume leading a normal life.

He was speaking to reporters when met at the state-level World Mental Health Day celebration, here today.

According to him, mental health issues will be the second-highest health problem for Malaysians by 2020.

He said the situation was a warning to all parties to take more effective measures, especially in raising awareness of the issue.

Based on the 2015 national health and morbidity survey, 39.1% of adults (aged 16 and above) in Kelantan were affected by mental health problems, while for children it was 10.3%