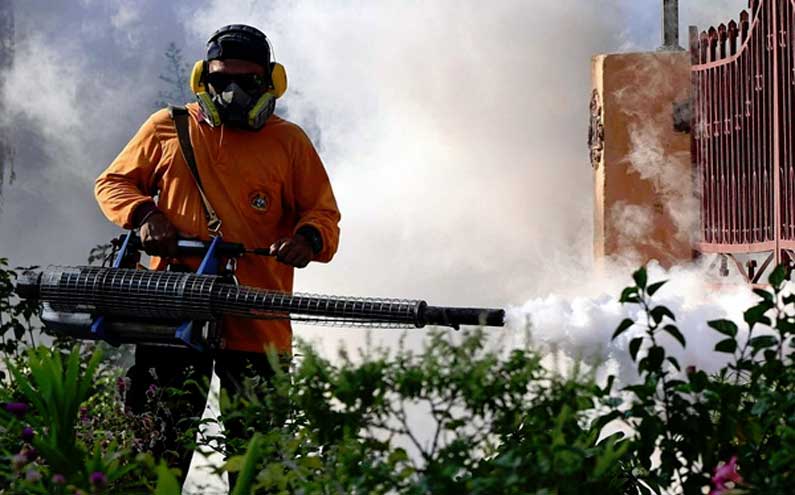 He said as of Nov 2, there were 513 dengue cases recorded, an increase of 25.7 per cent (113 cases) compared with only 408 cases reported in the same period last year.

“These districts showed an increase in the number of dengue cases this year with the exception of Besut which recorded a drop of 26 cases compared to 118 from the same period last year. As of Nov 2, there have been three deaths reported, two in Kemaman and one in Hulu Terengganu.

“During the same period, there were 13 dengue outbreak episodes recorded, namely, five in Kuala Terengganu, Marang (four), Kuala Nerus (three) and one in Dungun,” he said in a statement today.

Meanwhile, he advised the public to make use of the upcoming school holidays to spend about 10 minutes weekly to locate and destroy the Aedes breeding grounds in the surroundings of their homes.

He said heavy rainfall during the monsoon season would also provide ample breeding grounds for the Aedes and Anopheles mosquitoes that would cause the spread diseases such as dengue fever, chikungunya and malaria.

“In this regard, the local authorities are advised to ensure that public places such as markets and bus stations are free of containers that could collect water to become Aedes mosquitoes breeding spots,” he said.