Health ministry’s training institute in JB to go under lockdown 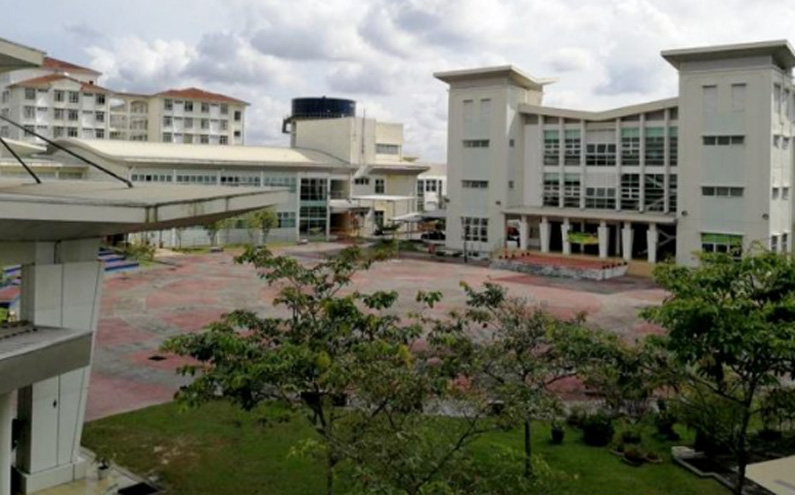 The health ministry’s (MoH) training institute in Johor Bahru will be placed under an enhanced movement control order (EMCO) from Nov 3 to Nov 16.

In a press conference, Senior Minister for Security Ismail Sabri Yaakob said Putrajaya made the decision after being briefed by MoH on the Covid-19 situation there.

Ismail said with 45 of the 1,515 people screened for Covid-19 at the institute having tested positive, the National Security Council (MKN) today decided to place the area under EMCO.

“The EMCO will involve 1,559 individuals comprising the institute’s trainers, staff, their families and support workers,” he said.

Ismail added that MoH will continue its contact tracing efforts and screen everyone in the institute.

About the EMCO at the Kepayan prison and its staff quarters in Kota Kinabalu, Ismail said it will be extended for another 14 days until Nov 16.

The EMCO, which started on Oct 20, was supposed to end today but MKN has decided to extend it due to the high number of cases in the area.

Ismail said that as of yesterday, 1,671 out of the 3,509 detainees, prison officials, staff and their families had tested positive.

Meanwhile, the EMCO in Kampung Saguking Laut and Kampung Sebor Baru in Labuan will end today as scheduled after the MoH said the number of cases have reduced to a manageable level. - FMT