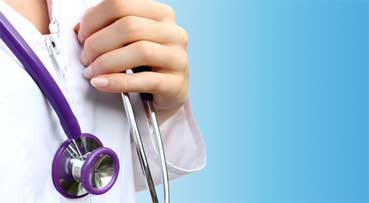 Speaking at a media conference after the tabling of Budget 2021 in Parliament yesterday, he said the health ministry is also planning to absorb the contract personnel into the ministry as full-time staff after the salary adjustment is carried out.

“They (UD41) will be given the salary level of UD43, compared to permanent medical officers at UD44,” he said. In earlier reports, the government had said this would involve some 2,000 medical officers.

In this regard, Adham said the government was also planning to send local medical officers to serve in England, adding that the terms and conditions for the programme were being formulated.

He said this move would enable the officers involved to be promoted, apart from being trained as medical specialists.

He added that once the vaccine is obtained, priority would be given to frontliners as well as high-risk groups such as children.

“Access to the vaccine is expected in the first quarter of next year,” he said. - FMT