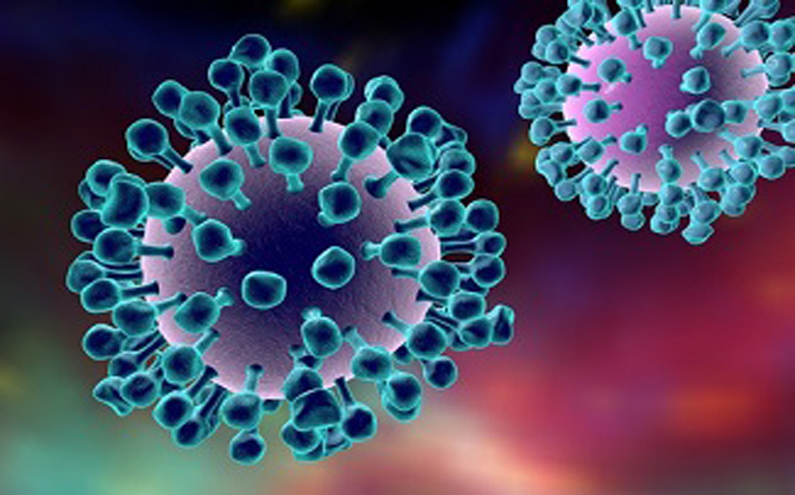 The health ministry has reported 1,212 Covid-19 cases and three deaths in the past 24 hours.

Health director-general Dr Noor Hisham Abdullah said there were 2,112 recoveries, bringing the total number of those discharged to 54,759.

In a statement, Noor Hisham said the 1,212 cases bring the total number of infections in the country to 65,697.

Meanwhile, the three deaths bring the toll to 360.

The bulk of these cases came from clusters, while many cases were also reported from close-contact screenings.

On a related matter, there were a total of 101 cases from prison, lock-up or temporary detention centre clusters. These were the Sibuga cluster (65), the Tembok cluster (23), the PTS Tawau cluster (8), the Matambai cluster (3), the Seberang Perai cluster (1) and the Sandakan prison cluster (1).

A total of 113 cases were being treated in the Intensive Care Unit (ICU), with 42 requiring respiratory assistance.

There were currently 10,578 active cases. Only nine imported cases were reported today.