Malaysian doctors to work in UK 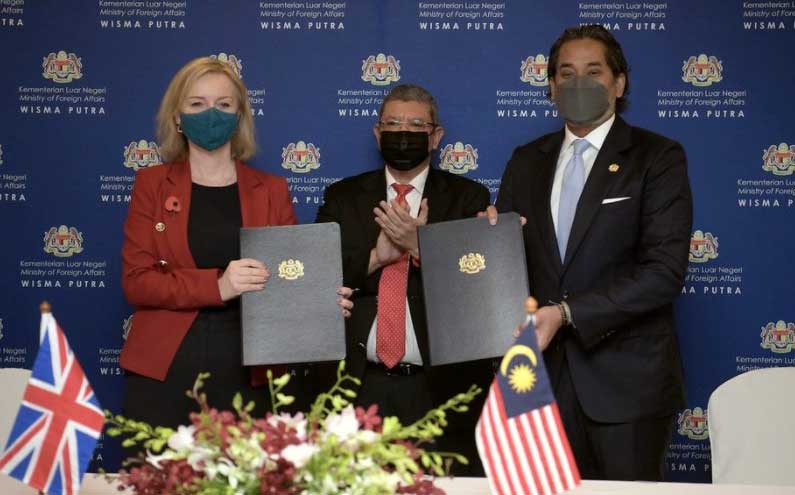 Health Minister Khairy Jamaluddin said the MOU would provide opportunities for Malaysian doctors and health personnel, especially those who have completed their training or studies in the United Kingdom, to serve with its National Health Service (NHS).

"We welcome this MOU as a move that can benefit both countries. For the United Kingdom, it will be in terms of manpower needed for the health sector.

"As for Malaysia, (it will be) the opportunity for our doctors to venture into their respective fields in the United Kingdom or with the NHS," he told a press conference here on Monday (Nov 8).

The MOU was signed during a meeting between Khairy, Foreign Minister Datuk Saifuddin Abdullah and UK Secretary of State for Foreign, Commonwealth and Development Affairs Elizabeth Truss.

Truss arrived in Malaysia on Sunday as part of her first visit to Southeast Asia after being appointed UK Foreign Secretary in September 2021.

He said informal discussions on the matter had begun and would be followed by discussions at the Health Ministry's level with the British High Commission in Malaysia.

"We look forward to working with the United Kingdom which has successfully developed the AstraZeneca vaccine and this is an important area for us to work with," he said.

Khairy also expressed Malaysia's interest to collaborate with the United Kingdom in electronic health records, after taking into account the country's experience through NHS which is very advanced in the field.