Health Ministry to study proposal for decriminalisation of drug addiction 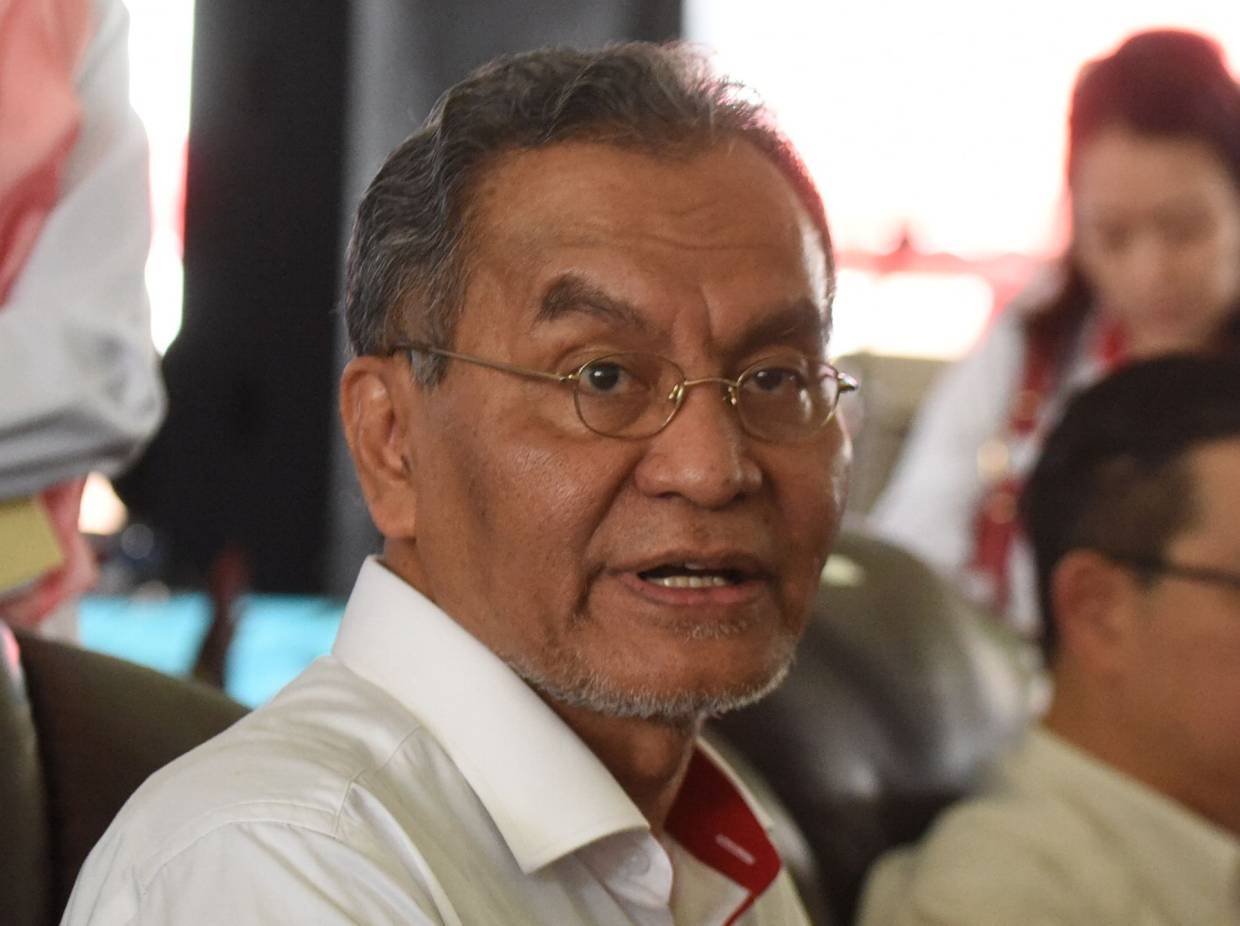 The Ministry of Health has held a series of discussions on the proposal for the decriminalisation of drug addiction, Health Minister Datuk Seri Dzulkefly Ahmad said today.

He said the discussions were aimed at getting input from the National Anti-Drug Agency, the Royal Malaysian Police and non-governmental organisations (NGOs).

“The proposal will be taken to the Cabinet-level with the approval of all the stakeholders,” he said when winding-up the debate on the Supply Bill 2020 for his ministry at the Dewan Rakyat.

Youth and Sports Minister Syed Saddiq Abdul Rahman was previously quoted as saying the government would speed up efforts to decriminalise drug addiction through the setting up of a special committee as instructed by Prime Minister Tun Dr Mahathir Mohamad during a recent Cabinet meeting.

On the gazetting of non-smoking areas, Dzulkefly called on all quarters to understand that its purpose was not to discriminate against smokers, but rather to protect the public from the dangers of passive smoking.

He said the matter was in line with Article 8 of the ‘World Health Organisation Framework Convention on Tobacco Control’ which states that a country must ensure the public is protected from exposure to tobacco smoke.

Addressing the placement issue of Graduate Medical Officer (PPS), Dzulkefly said beginning from October 21, Grade UD41 (Contract) officers who have finished their graduate training with full registration will be relocated for compulsory service without having to wait for the permanent appointment offer or contract renewal process to be completed.

“The new placement will be implemented through the Placement and Transfer Committee based on the importance of the service. If an officer is permanently appointed, the placement of the officer will be streamlined based on the vacancy,” he said.

For those who were unable to be permanently appointed, he said they would continue to be employed on contract basis until the end of their compulsory service.

“The decision on the permanent appointment or contract (of a medical officer) will be notified three months before the contract expires,” he said.