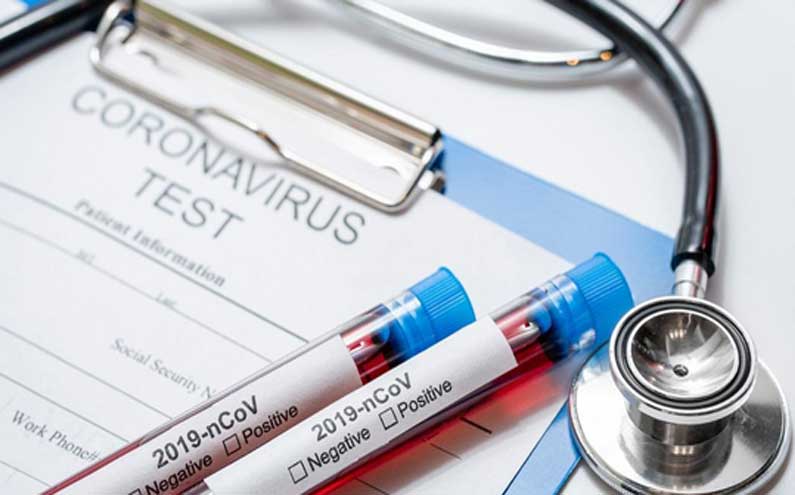 Malaysia and Myanmar have become new hotspots in Southeast Asia for novel coronavirus transmission as the Philippines and Indonesia struggle to combat the disease.

Malaysia’s Health ministry reported 432 new cases in 24 hours, bringing the country’s total to 12,813 as of Monday.

"This is the highest jump since the outbreak hit the country," said the ministry in a statement.

He said 57 patients have recovered in the last 24 hours, bringing the country’s total recoveries to 10,349.

No new fatalities were reported in the past 24 hours, with the death toll remaining at 137.

Myanmar has also seen a surge in cases, with 1,294 new infections reported Sunday night, taking the toll to 17,794, according to a release from the Ministry of Health and Sports.

Last month, there were fewer than 400 cases and six deaths from the virus in the country, but the number has more than doubled in the past few weeks.

The death toll in the country from the virus has risen to 412, with 41 fatalities reported in the last 24 hours, said the ministry.

The Philippines meanwhile remains the worst-hit country in the region by COVID-19, with the total number of confirmed cases rising to 324,762 after 2,291 new infections were confirmed on the 202nd day of quarantine, according to authorities.

The country’s Health Department reported 64 more virus-related fatalities, raising the nationwide death toll to 5,840, while recoveries jumped by 87 to 273,123.

The capital Manila has become the worst-affected city with 825 cases.

Indonesia, the country with the highest fatality rate in the region, reported 102 more deaths over the past 24 hours, bringing the toll to 11,253, according to the Health Ministry.

Reisa Broto Asmoro, the spokesperson for the country’s coronavirus task force, said the recovery rate in the first week of October was encouraging, at 75.75%.

"The ratio of recoveries to total cases has increased compared to a week earlier, which was recorded at 73.77%," said Asmoro during the task force's daily briefing.

She added that the government is currently conducting vaccine trials in stages. - Anadolu Agency