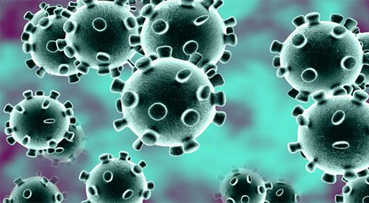 Two new Covid-19 clusters have been discovered by the Ministry of Health today; on in Perak and another in Sabah — with the former dubbed the Batu Cluster and the latter Ramai-Ramai Cluster.

In a statement today, Health Director-General Tan Sri Dr Noor Hisham Abdullah said that the index patient for the Ramai-Ramai Cluster is a bus driver who tested positive after complaining of severe sore throat and fever and was subsequently admitted to Duchess of Kent Hospital in Sandakan.

Until 12pm today, some 166 people have already been screened under the Ramai-Ramai Cluster, with 20 confirmed positive while 146 others are still waiting for results.

The Batu Cluster in Perak was discovered after tests were done among government officials and their families at a detention centre in Taiping.

The results of the checks found seven positive cases and they were admitted to Raja Permaisuri Bainun Hospital immediately.

Until 12pm today, 860 people have already been screened under the Batu Cluster, with seven confirmed positive, 182 confirmed negative while 671 others are still waiting for results.

The exact cause of infection for both clusters is still under investigation, said Dr Noor Hisham.