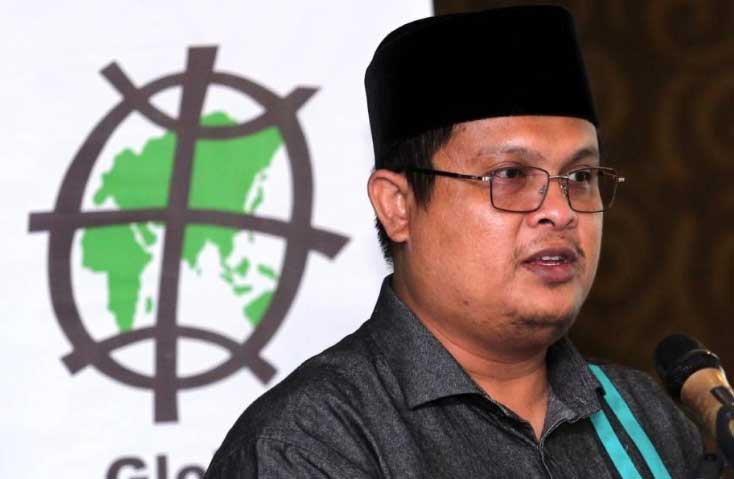 He said the Ministry of Health (MOH) is investigating the cause of the death of a food handler at a MOH training centre in Taiping three weeks ago to determine whether it was due to food poisoning or other illnesses.

“Fifty victims are MOH staff and food handling staff, while the deceased was a food provider from an external caterer,” he said at a press conference after attending the state-level World Food Safety Day Celebrations 2022 today.

According to him, so far there have been six incidents of food poisoning in schools (169 cases), public institutions (eight cases with 572 victims), factories (two cases with 66 victims), private homes (five cases with 24 victims), prison (one case with 22 victims) and external caterer (one case).