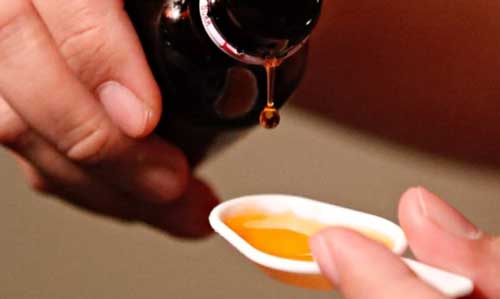 Five syrup medicines linked to the deaths of children in Indonesia are not registered in Malaysia, Health Ministry (MoH) senior director of pharmacy services Norhaliza A Halim said.

“Checks on MOH’s National Pharmaceutical Regulatory Agency (NPRA) registered products database found that the five products are not registered in Malaysia,” she said in a statement today.

The NPRA will carry out continuous monitoring to ensure the quality, safety and efficacy of medicines are guaranteed, and the MoH will update the public on developments from time to time, Norhaliza said.

According to media reports, 133 children in Indonesia have died after they were found to have taken cough or fever syrups with harmful amounts of ingredients, which caused acute kidney failure.

Indonesia’s Health Minister Budi Gunadi Sadikin was reported to have said that the deaths were among 241 such cases detected in 22 provinces, with the majority of patients aged below five. — Bernama