Khairy to lead Malaysian delegation to 73rd WPRCM in Manila 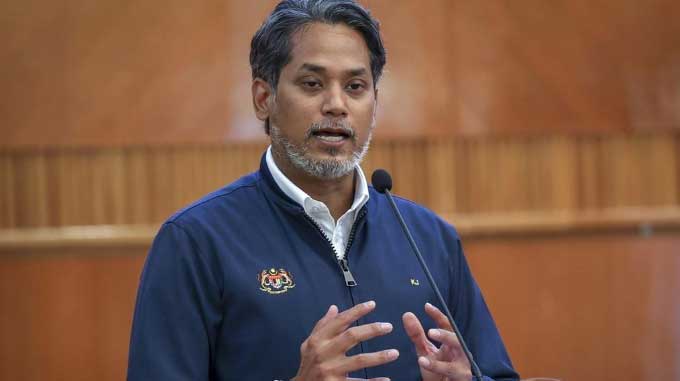 In a statement today, the Ministry of Health (MOH) said Khairy would also be attending the meeting as vice chairman of WHO’s Executive Board.

The statement said Malaysia’s participation in the 73rd WPRCM was very important to ensure the country’s health issues could be highlighted and taken into account to secure its interests.

“Holding the vice chairman’s post, Malaysia can also utilise the platform to have consultations and discussions with other members of the WHO Executive Board for common interests in the health sector,” said the statement.

According to MOH, the 73rd WPRCM will discuss issues and resolutions that were agreed upon at the 75th World Health Assembly (WHA) held from May 22 to 30, as well as the proposed agenda for the 152nd Executive Board Meeting to be held in January next year.

Among the matters to be discussed at the 73rd WPRCM are primary healthcare, post-COVID-19, mental health, progress reports on technical programmes as well as coordination and leadership efforts.

In this meeting, Khairy is scheduled to deliver the keynote speech at the discussion session on Communication for Health and will also be one of the panelists for the forum.

He is also expected to have a series of bilateral meetings to discuss strategic issues, including with the health ministers of New Zealand and Brunei, and Japan’s deputy minister of Global Health and Welfare.

The statement said Khairy was also scheduled to make an intervention statement on the report by the Director of the Western Pacific Region and then finalise the agenda regarding Communication for Health as well as Control and Prevention of Non-Communicable Diseases.