Medicine shortage expected to be resolved in 2 weeks 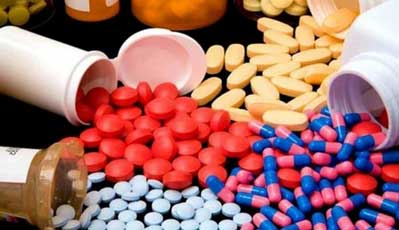 The shortage of medicines in the country is expected to be resolved within two weeks, says deputy health minister Dr Noor Azmi Ghazali.

He said the health ministry was working hard to resolve the issue quickly.

He said medicine supply was probably slow due to raw materials arriving late and possibly due to the sudden high demand.

“It is also likely due to the war in Ukraine.

“So, there is not only a shortage of meat and eggs but also medicines,” he said when met by reporters after opening the National Institute of Health scientific seminar here today.

Before this, the ministry had said it would release government medicine stockpiles to private clinics and hospitals following shortages in the market.

Health minister Khairy Jamaluddin said the move followed the loaning of medicines, as announced on June 13, from the ministry’s health clinics and hospitals to private clinics as part of a temporary solution. – FMT