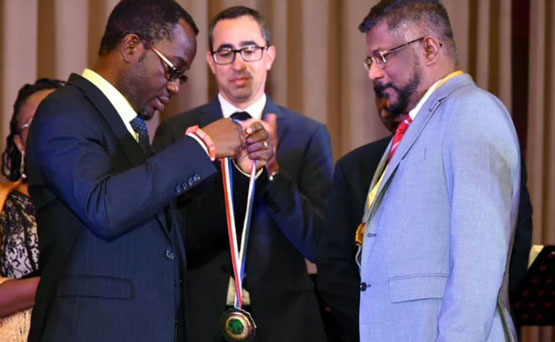 Muruga said during his term, he planned to focus on greater access to healthcare, the increase in non-communicable diseases, mental health, the ageing population and climate change.

“It is a great honour to lead one of the largest and most established associations from Commonwealth nations on the many global health issues we are facing today.

“I am looking forward to meeting regularly with the heads of national medical associations on addressing these issues and for sharing of knowledge,” he said during his acceptance speech.

“Knowledge sharing in our profession has significantly contributed to many medical breakthroughs.”

Established in 1952, CMA is an independent organisation comprising medical associations from 54 Commonwealth nations. It serves to enhance people’s health, well-being and human rights.

The last Malaysian to helm the association was Dr P Krishnan, who served as CMA president from 2001 to 2004. – FMT