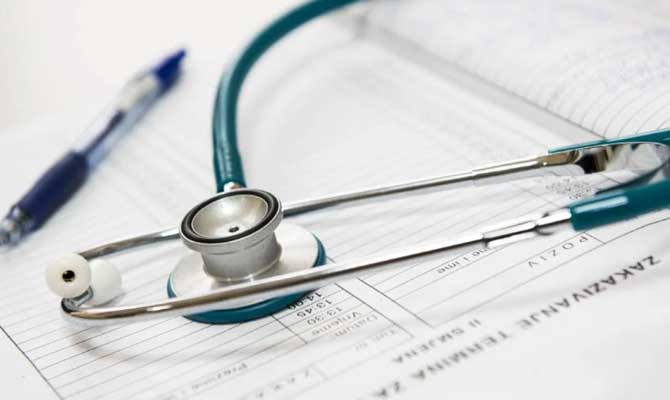 More than 20,000 new cancer patients, with an average age of over 40 years, are detected in Malaysia every year, said National Cancer Society of Malaysia (NCSM) managing director Dr M. Murallitharan.

However, he said, over the past two years, there were more new cancer patients aged between their late 20s and early 30s.

“This situation is very worrying because the age of individuals diagnosed with cancer is now younger and the number of children with cancer is also high.

“For men, there are 10 types of cancer that often affect them and the highest category recorded is bowel cancer, followed by lung, prostate, lymphoma, nasopharynx, liver, leukemia, stomach, skin and bladder,” he told reporters after the Relay For Life (RFL)-Luminaria 2022 programme here last night.

The programme, organised by NCSM and aims to provide support to cancer patients, was opened by State Health and Anti-DrugCommittee chairman Dr Muhamad Akmal Saleh.

However, he said, the number of cervical cancer patients had dropped in recent years, believed to be due to the administration of the human papilloma virus (HPV) vaccine for school students, especially among teenage girls as young as 13 years old.

There are currently about 100,000 cancer survivors in the country who are living with various types of cancer, he added.

In another development, he said NCSM was planning to implement the ‘One District, One Screening’ programme in all states next year to encourage and facilitate the people in the country to do health screening, especially to detect cancer.

Meanwhile, Dr Muhamad Akmal said the Melaka government will work with NCSM to establish a mobile cancer clinic that would provides screening services to detect cancer for free.

It is aimed at detecting cancer at an early stage so that immediate treatment could be carried out, thus preventing cancer cells from spreading and saving lives, he added. – Bernama